It was a long but good weekend. So ya’ll ready for the results?

Leto ended up 9th on his dressage score and was great for both his jumping rounds.

Maddie had one rail stadium but was double clear cross country so not bad at all for this training domination duo! (Plus they get to move up to prelim after sporting days woot!).

John had great jumping rounds on both his mounts (Smiley and Red Horse Harry) with just one rail stadium on each.

Fabio and Robyn unfortunately had one stop stadium but a great cross country round so she was pretty happy with the entire show. Mostly she improved a lot on her dressage which was a big goal for her – and that’s the name of the game with this sport, anything can happen with three phases!

Piney was double clear in both her jumping rounds so a good job for this pinto mare.

Toulousse by far stole the show taking second in his novice division jumping like a super star giving Molly some more double clear rounds to brag about.

Hannah and Zhen cruised around the jumping phases of the event ending on a great note after Zhen was a bit nervous for dressage.

All-in-all it was a great learning experience for everyone. Everyone was satisfied with certain phases but definitely have some homework and experiences to learn from for next time. But I mean, that’s the beauty of horses right? If we were all perfect… well it would be quite boring…

Quinn Anderson, owner of Sprite, was kind enough to give me this quick recap. She got to go down for a long weekend and served as co-groom to John Nunn’s daughter, Jenn, as all the main working students were riding. Quinn admits it’s a lot of hard work but really fun, and it was great to see everyone whom she misses.

Everyone got to throw their feet up last night when Kim Parisan, Maddie’s mom, made everyone dinner and they were able to have a nice little dinner party.

Today they went to Hitchcock Woods again for some “chill time”. Quinn got to hop on Brishea and thoroughly enjoyed herself.

Until next time… here’s the girls rocking it out! 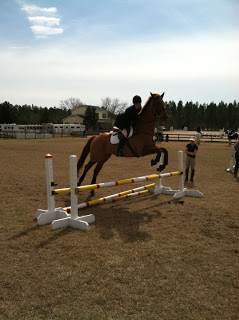 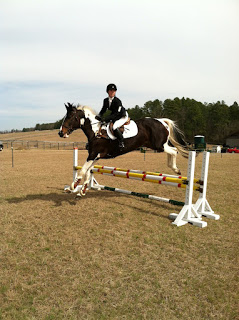 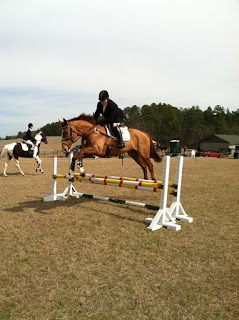 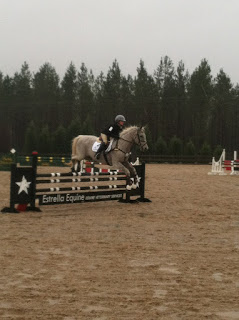