Well where do I start, life is pretty good right now, however I knock on wood as I say that because … FAIR HILL INTERNATIONAL is this week.  Yup, Sabrina and I will tackle the CCI ** course, the same place that Havarah’s Charly had near domination at a few years back.  Sabrina has big shoes to fill!  The two horses are very very different, but one thing they have in common is a huge heart and enough ability that anything is possible.  I’m thrilled to be taking this mare around her fist real international course. Stay tuned for up-dates on Facebook and Twitter.

The Diesel Boy will also be attending the grand event- he is entered in the East Coast 5 year old championship class.  “Leto” has a class full of really really nice horses to compete against, but I feel he’s as nice as any so we’ll see what the judges have to say (mother may be slight prejudice!).

Last weekend Havarah had a chilly wonderful day at Radnor Horse Trials.  The Diesel Boy was totally awesome, winning his class with a 22.8 and winning the OT title and prize.  Bryce Kinnamon’s Toulousse proved that he’s truely a training level horse now as he had a super smooth xc course- looking forward to Prelim on him in 2013!  Steve Berkowitz and Robyn Weaver both cruised around the novice course- both having slight errors to take away there chances at a stellar ribbon… next time.  Quinn Anderson and Hannah Metz both did the same in training level, wonderful jumping rounds by both which should have them well prepped for their first ever full three day event that they’ll be attending at Waredaca in another week’s time.  These girls are growing into lovely ladies, they make me proud on a daily basis.  Now for them to just remember a dressage test!

Last but not least I’m proud to announce that Bryce and I have tied the knot.  It was as lovely as I could have ever dreamed up.  We took a week vacation with both sides of the family to the Outer Banks in North Carolina.  This is a heavenly place.  Under the Chuppa with my father’s tullit on top, Bryce and I exchanged vows on a deck just next to the ocean.  It’s a wonderful feeling to be a married woman, now I just have to learn to sign the name Kinnamon and I’ll be all set 🙂

A few photos of the last couple of weeks attached, enjoy! 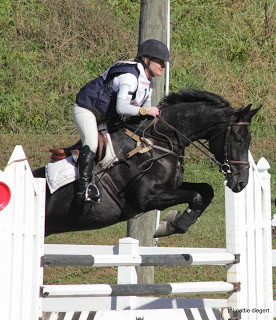 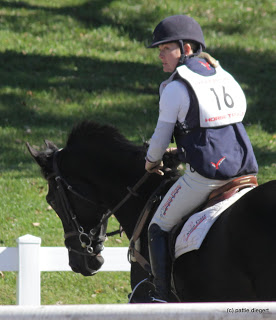 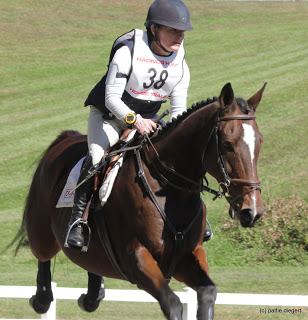 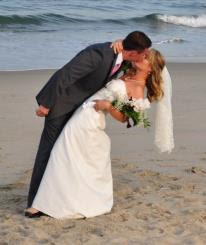