Leto has been with us since he was just broken as a 3 year old in the summer of 2009. Our neighbor, Roddy Strang, was able to feel his balanced and clever attributes in his first 30 days under saddle.  Mousehouse Farm bred a talent in this horse and it has been a thrill developing him as a young event horse, competing him in the YEH qualifiers and championship classes as a 4 and 5 year old.

This horse has the “go” button from his race horse father and the flashy movement of his warmblood mother.  Leto is as curious as they come which has made him an apt pupil for the sport of eventing; he loves to learn and be challenged.  Having many top places at the Preliminary level in 2014, he finished the year with two horse trials at the Intermediate level.  During the 2015 competition year he stepped up naturally to the 2* level and has had a great string of success and a solid completion at Fair Hill International.  CCI **.

This pair plans to continue to improve their training and conditioning goals with plans to complete another CCI ** in 2016.  The next natural progression will be to take Leto to the advanced level once he shows he is ready in his training for that next step. 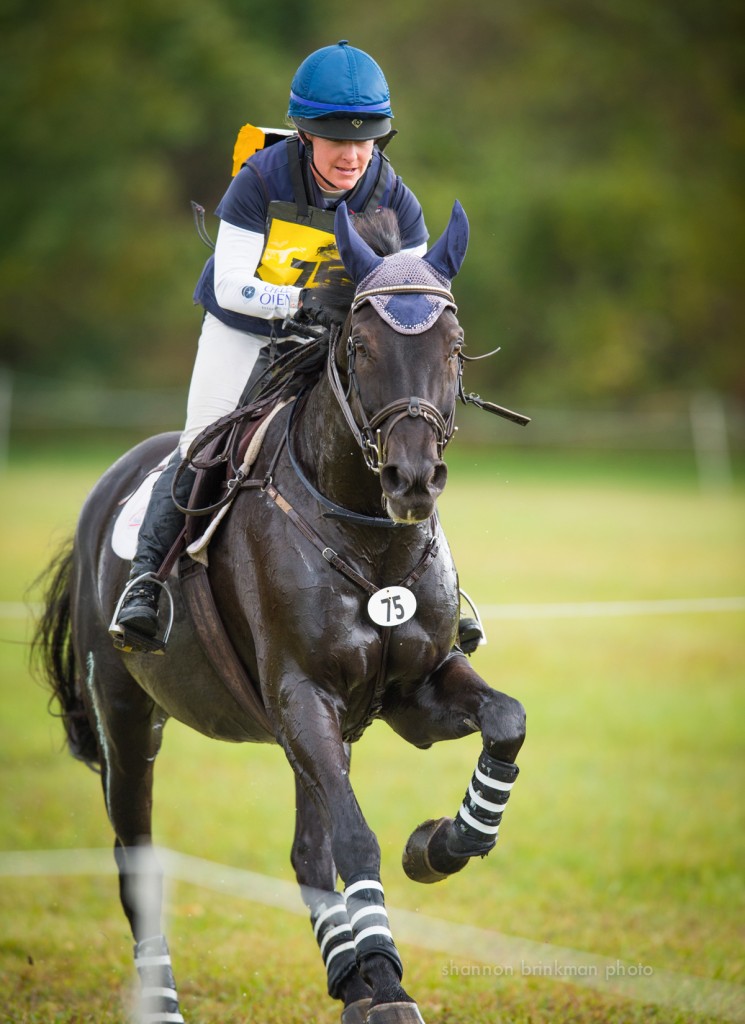 The Diesel Boy aka “Leto” has proven thus far in his short career that he has all the talent and ability to become one of the top horses in the United States. With nearly two years at the Preliminary level producing top results and multiple clean cross-­‐country rounds and a full year and top placings at the Intermediate level, he has proven that he has all the ingredients to be competitive on the international stage.
The future for this young horse is bright, he has the talent and heart to take him to the top of the sport. Bringing a horse up through the levels of eventing is not an easy task, which is why I am looking for a few special people to share in this journey as syndicate owners. Leto’s current and future worth far exceeds the current offering of these shares, so my goal in syndicating him is simply to offset his expenses while giving a few people the opportunity to experience the incredible sport of Eventing from the owner’s perspective.
The Diesel Boy has brought joy to everyone that surrounds him.  He’s bigger than just his wins and completions at these big events.

Please read through the following packet, which describes the details of this syndicate opportunity. Owning a horse like Leto is a thrilling journey, which will give you the opportunity to partake in a talented young horse’s development and success at the top of the sport.